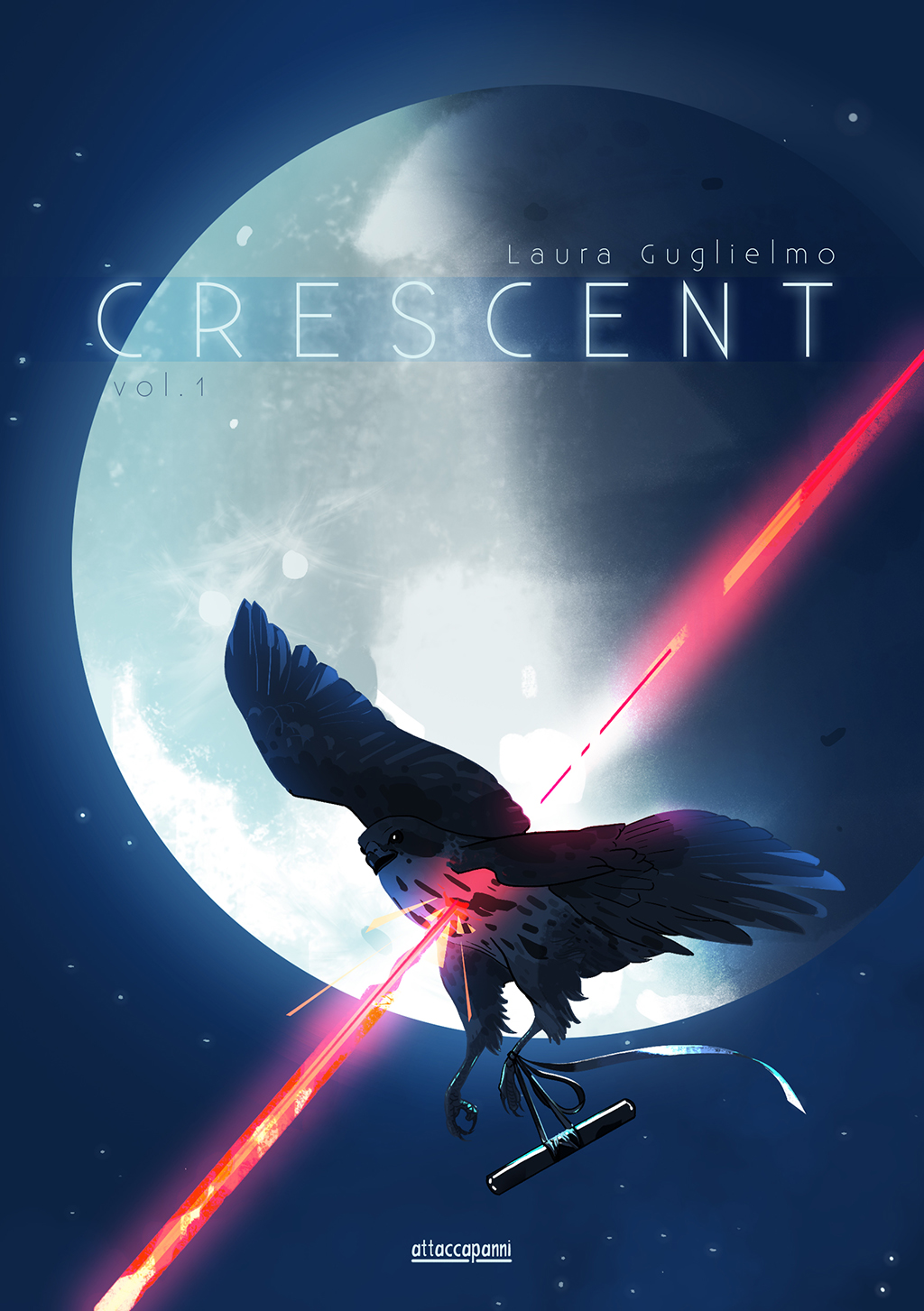 Crescent is, for lack of a better word, my baby. It’s the first comic I decided to draw and publish simply because I wanted to. I completed the first volume towards the end of 2016, and weirdly enough I still love it!

In a fantasy land where magic is the subject of extensive academic study, the former head of the Academy of Celestial Geometry is forced out of hiding by the letter of an old friend. The acrid smell of civil war is in the air, and she feels compelled to act before it’s too late.